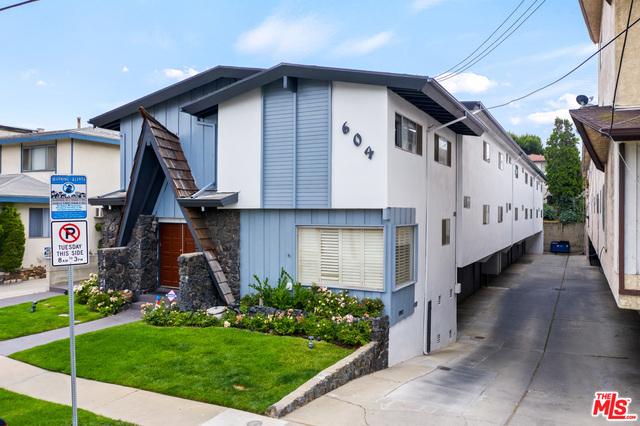 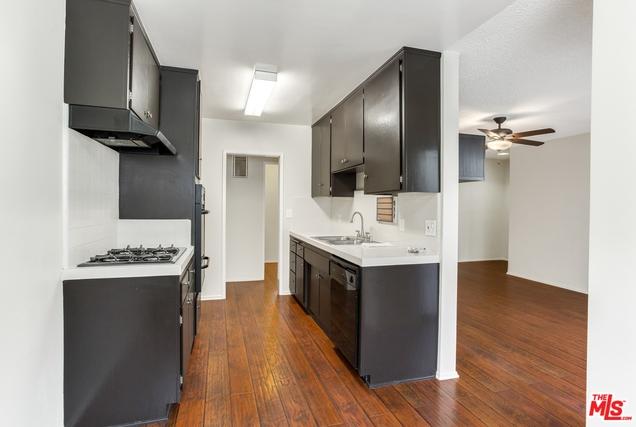 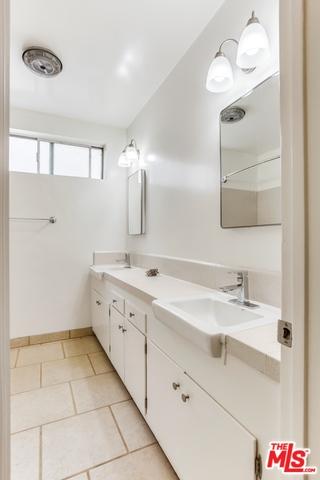 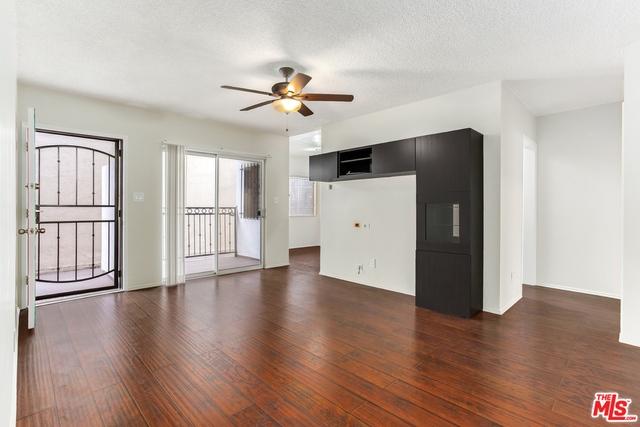 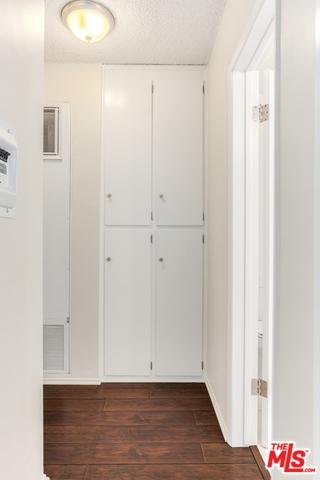 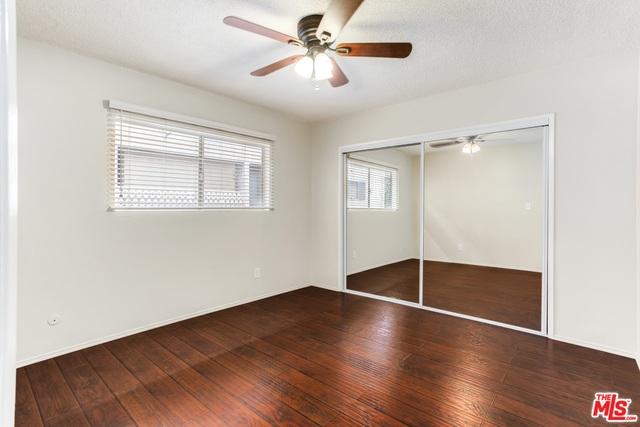 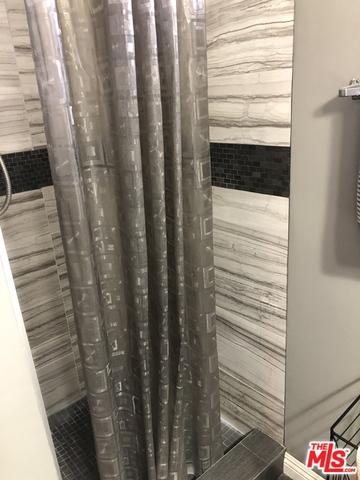 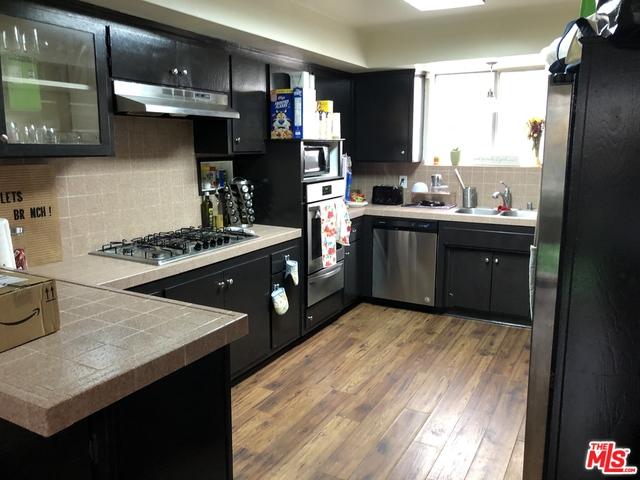 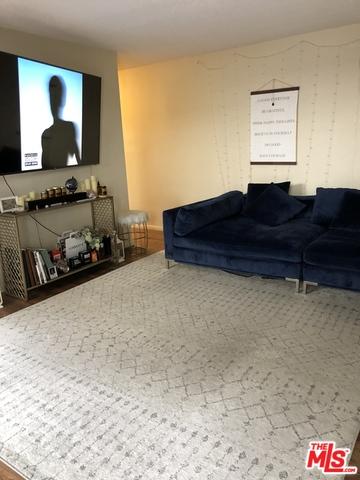 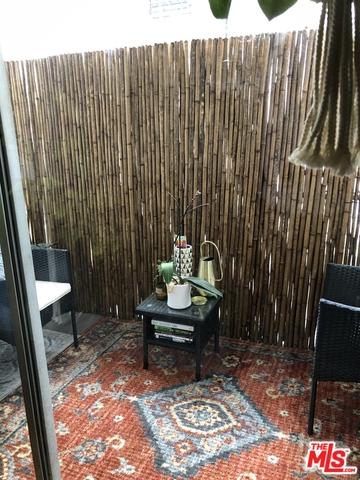 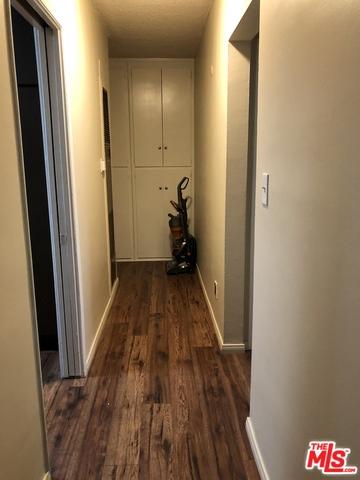 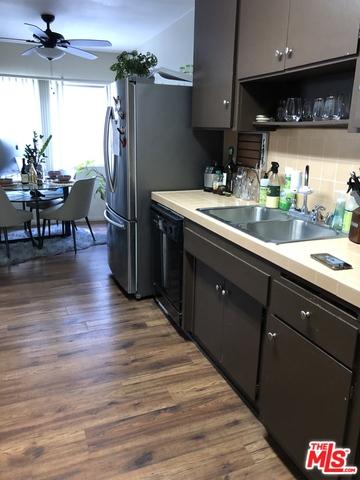 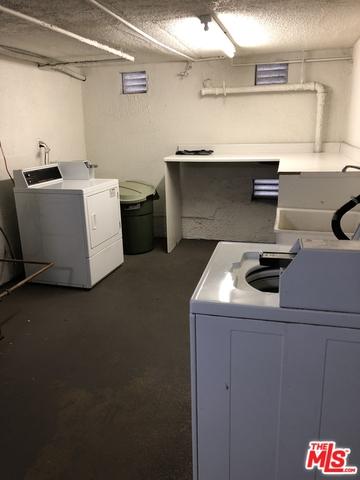 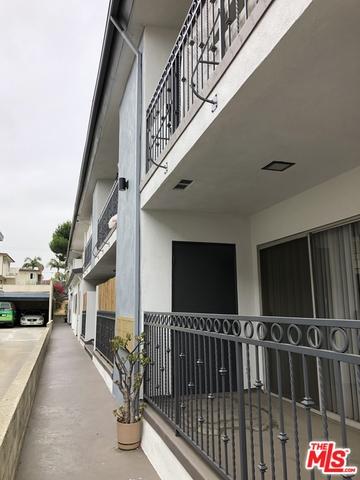 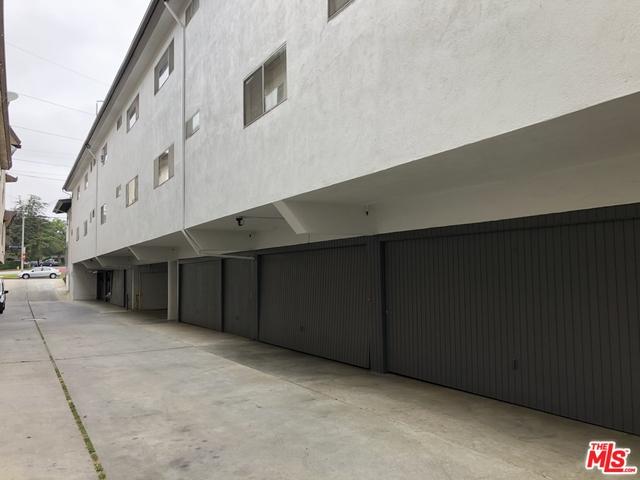 Photos Map Street View
Share
604 Evergreen St is an 11-unit plus one non-conforming unit apartment building built in 1963. The unit mix consists of five 1bed+1bath units, four 2bed+2bath units, one 3bed+2bath unit, one large 3bed+2bath two-story townhouse unit, and one non-conforming 1bed+1bath unit. Eleven of the units have very large floor plans and a private patio or balcony with storage areas. All of the two-bedroom units feature large bedrooms, large kitchens, separate dining areas, spacious living rooms, and ample storage and closet space. The front unit was originally built for the owner to occupy and functions as a separate large 3bed+2bath two-story town-home with a double door entrance that faces Evergreen St. Parking is provided on-site with 20 spaces comprised of 14 single spaces enclosed by electric garage doors, and three tandem spaces without garage doors. Units are separately metered for electricity and gas, and the landlord pays for water and trash.

Estimate your monthly mortgage payment, including the principal and interest, property taxes, and HOA. Adjust the values to generate a more accurate rate.
$0,000 Your Payment
Share

We take the time to get to know our clients on a personal level, building lasting trusting relationships that are essential to a successful transaction. Having worked on the principal side of the business we understand both sides of the transaction and can overcome any hurdle that may come up during a deal.  Our goal is to provide an enjoyable experience that leads to a successful outcome for all involved.  We'd love to get to know you; open up a discussion and see what transpires.